May 22, 2020 / Anil Bhatia, Owner and Practice Administrator / No Comments 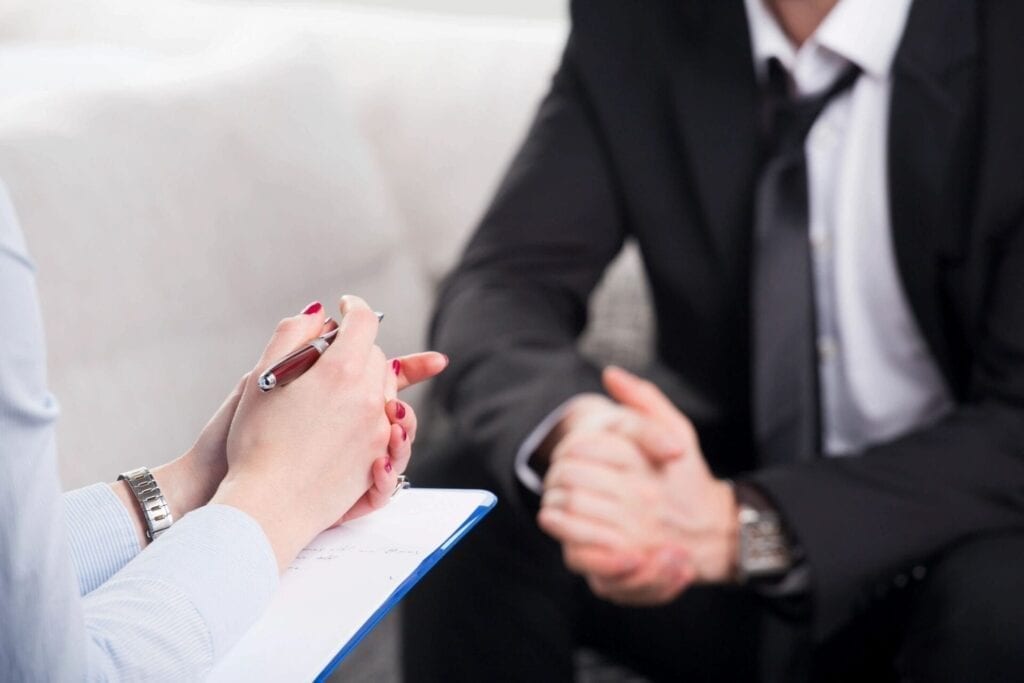 A mental health crisis is looming as millions of people worldwide are surrounded by death and disease and forced into isolation, poverty and anxiety by the pandemic of COVID-19.

Millions of people are facing economic turmoil, having lost or being at risk of losing their income and livelihoods. Moreover, frequent misinformation and rumors about the pandemic and deep uncertainty about how long it will last are making people feel anxious and hopeless about the future. The knowledge that people may not have the opportunity to say goodbye to dying loved ones and may not be able to hold funerals for them, further contributes to the distress.

“The isolation, the fear, the uncertainty, the economic turmoil – they all cause or could cause psychological distress,” said Devora Kestel, director of the World Health Organization’s (WHO) mental health department.

Presenting a U.N. report and policy guidance on COVID-19 and mental health, Kestel said an upsurge in the number and severity of mental illnesses is likely.  “The mental health and wellbeing of whole societies have been severely impacted by this crisis and are a priority to be addressed urgently,” she said.

The report highlighted several regions and sections of societies as vulnerable to mental distress – including children and young people isolated from friends and school, healthcare workers who are seeing thousands of patients infected with and dying from the new coronavirus.

Emerging studies and surveys are already showing COVID-19’s impact on mental health globally. Psychologists say children are anxious and increases in cases of depression and anxiety have been recorded in several countries. Domestic violence is rising, and health workers are reporting an increased need for psychological support.  Interviews with doctors and nurses reveal that they or their colleagues had experienced a combination of panic, anxiety, grief, numbness, irritability, insomnia and nightmares.

National data from populations around the world would appear to confirm this increased mental vulnerability, WHO’s Dévora Kestel said, citing surveys “showing an increase of prevalence of distress of 45 per cent of the population surveyed in the US, 60 per cent in Iran, and 35 per cent in China”.

Another early indication that a problem is brewing is the lethality of suicide attempts reported at emergency rooms across the country, said Dr. Elinore McCance-Katz, the U.S. assistant secretary for mental health and substance use. In April, calls to a national mental-health hotline were up 1,000% over the same period last year, she said.

Confining children indoors for prolonged periods is proving to have a negative influence on their psychological health. Psychologists openly worry about depression, stress, loneliness and the sense of vulnerability this prolonged isolation could inflict on children. The situation is even bleaker for those trapped in abusive homes. Childhelp reported a 20% increase in calls and 439% increase in texts to its child-abuse hotline at the end of March.

Exactly how extensive the psychological toll on Americans will be remains unclear. Reporting is stymied by fear of going to the hospital. Children aren’t able to easily talk to teachers to report problems at home, and abuse victims are often unable to call for help because they have been stuck in the same home as their abusers.

Counter-measures that could be taken include redressing historic under-investment in psychological services, providing “emergency mental health” via remote therapies such as tele-counselling for frontline health workers, and working proactively with people known to have depression and anxiety, and with those at high risk of domestic violence and acute impoverishment.